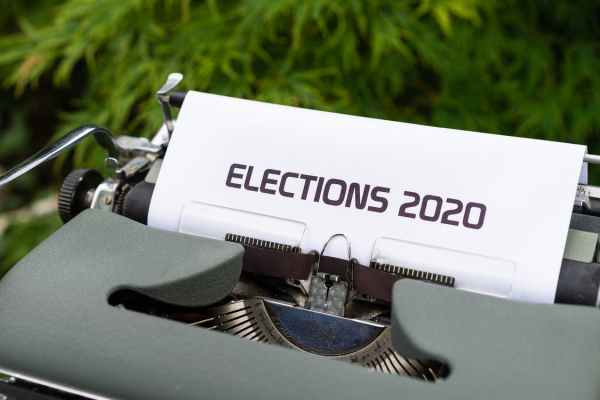 Kamala Harris is probably best known for being the Senator of California. However, now that she and Joe Biden are the official winners of the election that took place in November of 2020, she will make history as the first Black, Indian, and women Vice president of the United States.

Marine animals have been migrating toward the poles. Every decade, the marine species have been traveling at a speed of 32 miles per decade. As the temperatures in the oceans rise, fish and other marine creatures are moving towards the poles. As global warming continues, the oceans are getting warmer, and more acidic. Fish are sensitive to the temperature of the water around them, so if the water becomes warmer, they will migrate to a place where the temperature is right for them. The marine creatures are trying to get away from the warm and more acidic waters to the colder less acidic environment up north. 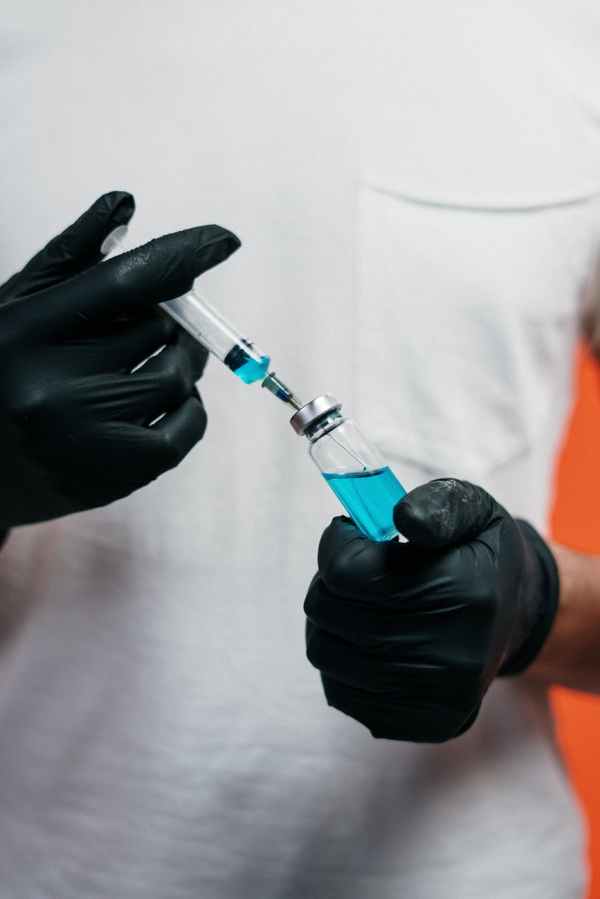 As the world falls at the hands of COVID-19, it seems as though a vaccine is the only way out. Several biotech companies nationwide have been hard at work. However, vaccines often take years to produce, and given how little the community knows about COVID-19, it seems that we may possibly have several months of waiting ahead of us.

Recently, California experienced a record breaking fire season that devastated more than 4 million acres of land. With these fires come many damaging effects on the ecosystem, animals, and people that call these places home. Though many in our Leigh community have stayed safe from these blazes, we have sadly become accustomed to the smoky air and the spare-the-air days. In this article, Leigh’s environmental club delves deeper into these wildfires and the lasting effects on people and the ecosystem.

Early this November, former vice president Joe Biden was elected the 46th president of the United States, defeating current President Donald Trump. The 2020 presidential election brought forth a record voter turnout; 65% of eligible citizens cast ballots. This year also introduced the widespread use of mail-in ballots, giving citizens a way to do their civic duty from the safety of their homes. At the moment, there has been no proven evidence of voter fraud. Despite this, Trump has not yet conceded and has been insisting on the fact. The transition of power, though, has begun.